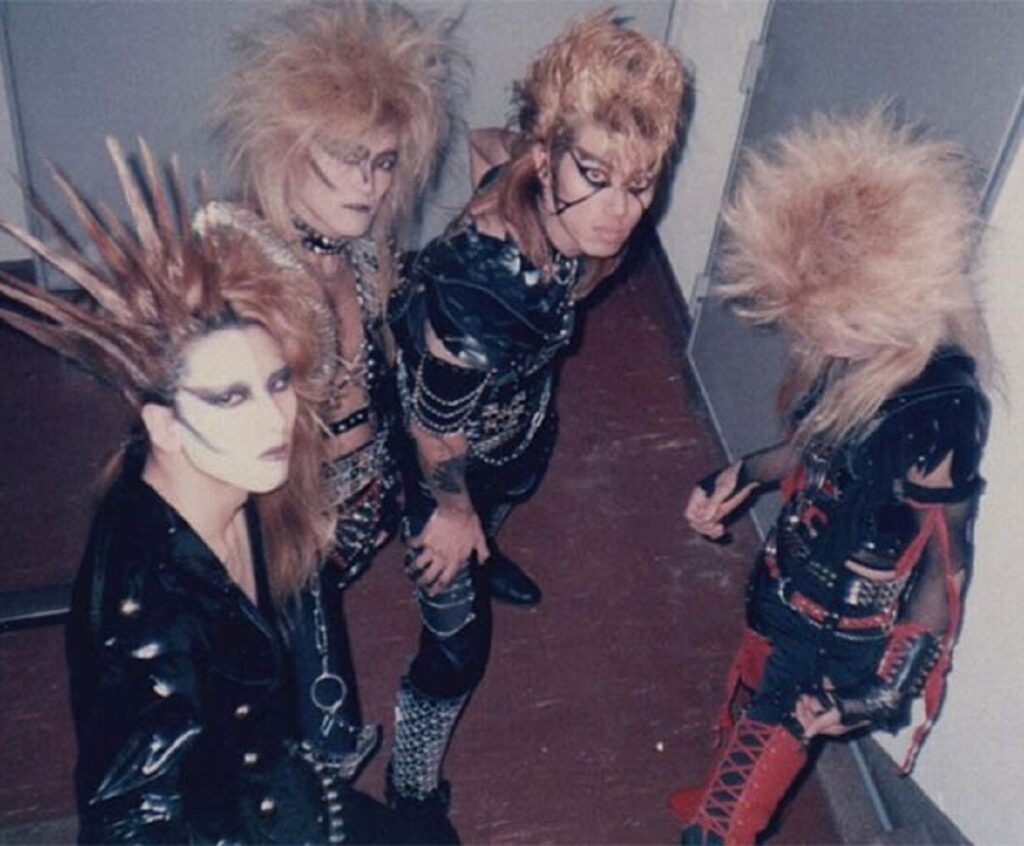 Born from the experimental minds of childhood friends Yoshiki and Toshi, Chiba’s X Japan are perhaps the most influential rock group within Japan, with over 30 million albums sold. Despite their fame within Japan, the metal outfit is quite unknown within mainstream western culture.

It was the release of X Japan’s ‘We Are X’ documentary in 2017 that led to a greater reception around the globe, telling stories of the band’s rise to fame, the tragic deaths of members, and trying to break into America which led to vocalist Toshi being brainwashed by a cult for ten years. With multiple reformations and the age of the internet amassing the band their intense fanbase, the band is renowned by their following across the globe. 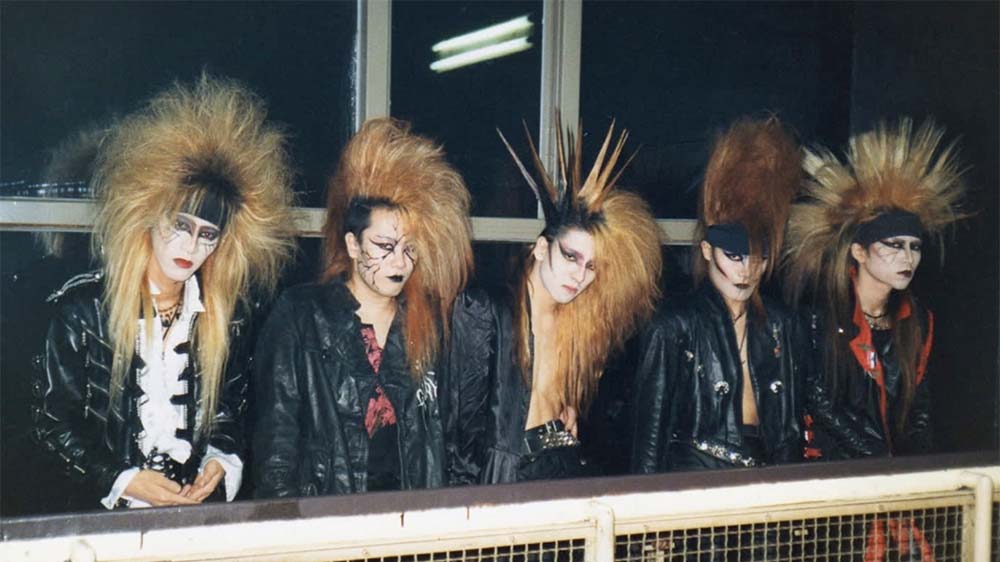 X Japan was created as a form of escapism for Yoshiki, co-founder of the band. Rock and roll music was a form of art that gave him solace after finding his father having committed suicide at the age of ten. Being solely a piano player at the time, his mum bought him a drum kit – something which helped him unleash his emotions, as he did not know how to do this through classical music. It was the anger and confusion he felt which drove him into the discovery and creation of rock music, with Yoshiki and Toshi taking inspiration from the Sex Pistols and GBH.

The band were inspired by the heavy metal and hard rock scene of the west and bands such as Megadeth, Slayer, and Iron Maiden. However, Yoshiki was always inspired by classical music, whether Beethoven or Bach, leading to the band’s decision to combine them into the symphonic speed metal they created. Over their career, the musical direction changed, heading in a more progressive sound with elements of rock ballads.

X Japan were some of the earliest practitioners of Visual Kei, an aesthetic that saw them take inspiration from the western glam rock scene of the late seventies and early eighties (KISS, David Bowie, Motley Crue). The style was characterised by heavily spiked hair, over the top makeup, and flamboyant costumes that leant into androgynous fashion. This freedom of expression that the band created, was something that caused much controversy at the time, especially against the very heavily conservative culture of Japan. X Japan’s slogan “Psychedelic Violence Crime of Visual Shock” originated from this concept, the band wanted to break down barriers within this society, something that they also brought to their music. It was very rare for Japan to have any mainstream hard rock acts, and this was something that they wanted to change. 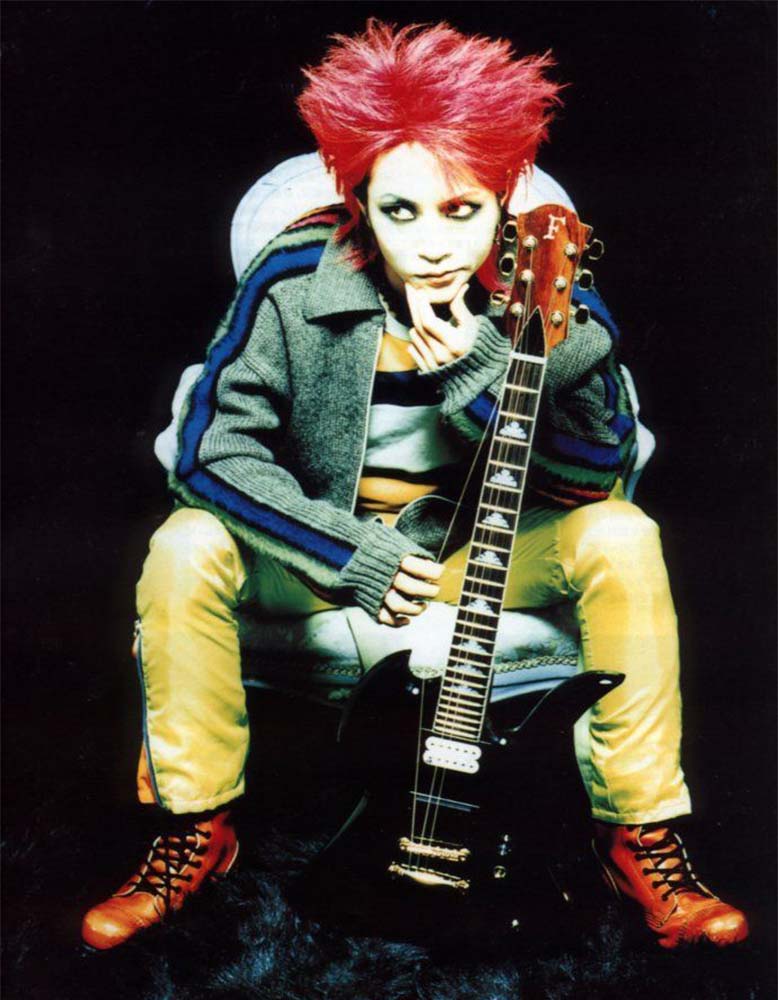 The early days of the band saw them try to fit in with Japan’s underground punk scene, however ‘X’ at the time was considered too flamboyant and commercial. This did not stop the band, however, who released music independently, becoming one of the first Japanese bands to garner chart success whilst being solely independent.

Their debut album ‘Vanishing Point’ was released in 1988, however, it was their second album ‘Blue Blood’, released the following year which saw them achieve mainstream success. This led to the band signing to Sony and racking up chart success with their discography, launching them to become Japan’s most successful rock group.

In 1992 the band sign with Atlantic Records; X Japan was ready to break into the western market. This never happened, however, with Atlantic never giving the Japanese rockers a commercial release in the States. The band have said that it was aiming their sights overseas that was the catalyst for catastrophic events that led to their ten-year hiatus. 1997 saw the brainwashing of lead vocalist Toshi by his wife, who introduced him to the religious cult ‘Home of Heart’. Being convinced that the band were satanic, this led to Toshi leaving the band. Shortly after this in 1998, guitarist Hide hung himself, leading to copycat suicides by fans, and Yoshiki falling into a deep depression. 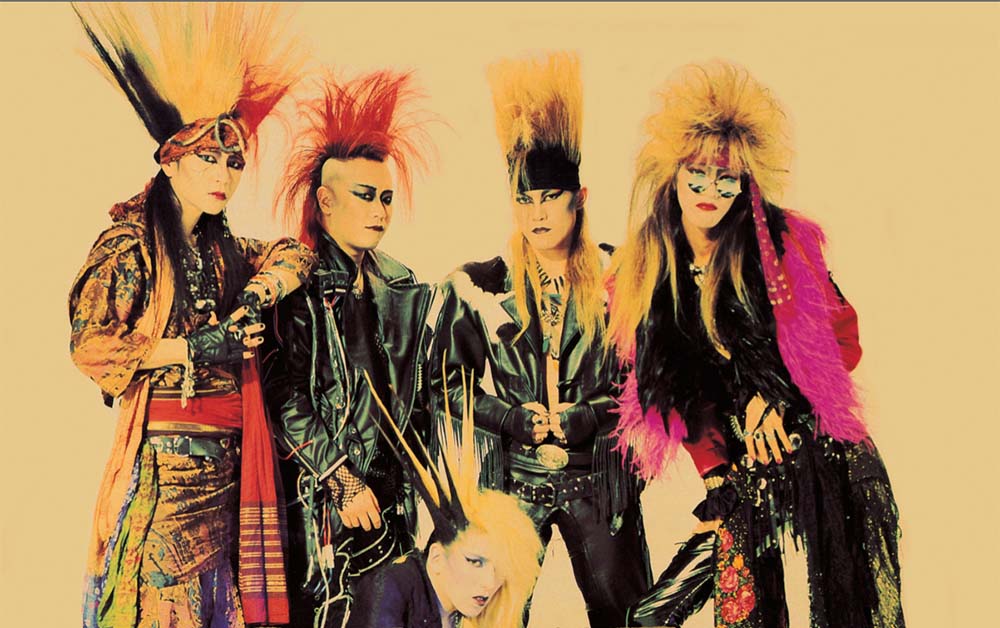 Toshi and Yoshiki reunited ten years later in 2008, with Toshi re-joining the band and in the process, regaining his sanity. This led to the band playing three nights at the Tokyo Dome, which spurred the band to continue to create music, and tour even after such an abridged period of time. Yoshiki has admitted that the hiatus was something that felt necessary. It was something that brought him clarity about the reason why he started music:  the simplicities and the bond of playing music with those closest to him, rather than taking this for granted amongst the fame and stardom that X Japan earned. Yoshiki’s pain is something that he has always carried with him. As he described it as ‘fighting fire with fire’ he has drummed so hard over his career that he has caused damage in both his hands, his neck from headbanging too hard, and requires an oxygen tank on stage, after the numerous times he has performed to the point of physical collapse.

In 2010 X Japan played Lollapalooza, as the only hard rock outfit on the line-up, leading to the band undertaking a seven-city North American tour. The following year, X Japan departed on their first world tour, with stops in Europe, South America, and Asia. However, after this, the band went on hiatus again when former bassist Taiji took his own life. Since their musical return in 2016, and the announcement of their sixth studio album, the band went on to release the ‘We Are X’ documentary, directed by Stephen Kijak (‘30 Century Man’, ‘Stones in Exile’) telling the story of the band, and shedding a global spotlight on X Japan. In the documentary, Gene Simmons of KISS fame commented that if the band had been born in America, they might have been the biggest in the world.

Originally, ‘We Are X’ was supposed to be filmed and developed alongside their plan in the 90s to break through to the western market, however, Yoshiki was not ready for this due to the unforeseen hiatus. In 2015 they had their first tour of Japan after 20 years. The untitled sixth album was delayed due to various health conditions by the band, however, Yoshiki stated in 2019 the album has been completed and he is just waiting for the right moment to release it. 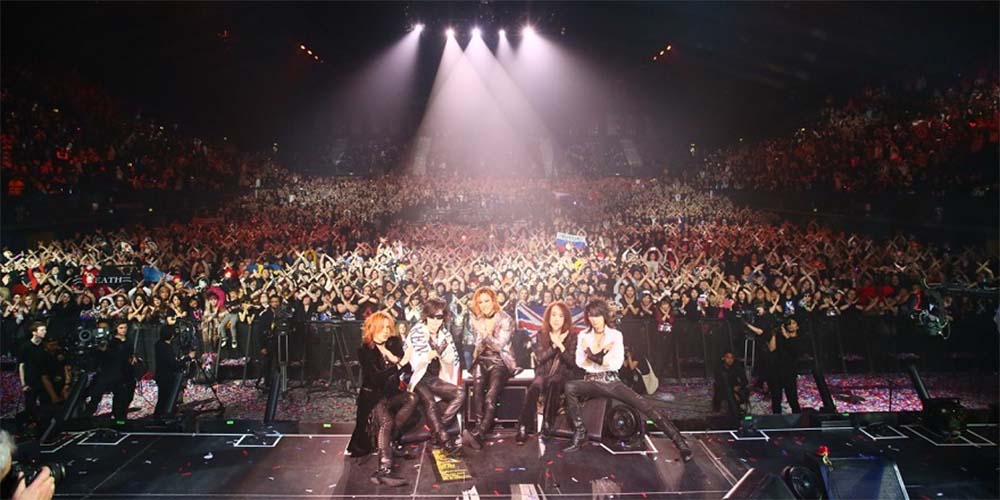 Despite still remaining relatively unknown outside of their fanbase and home country, and no new music since the release of We Are X, the band are perhaps one of the most influential within Japan.

They have been through a truly painful and unbelievable journey from their formation to the present day. Despite staying quiet pretty quiet since 2018, X Japan is a truly inspirational band, only growing and continuing despite the intense pain and hardships that they have gone through throughout their career.

From proof of their unyielding perseverance, it is clear that the next album will be released as Yoshiki said: when the time is right, but until then who knows what the hard rock powerhouse has in store.