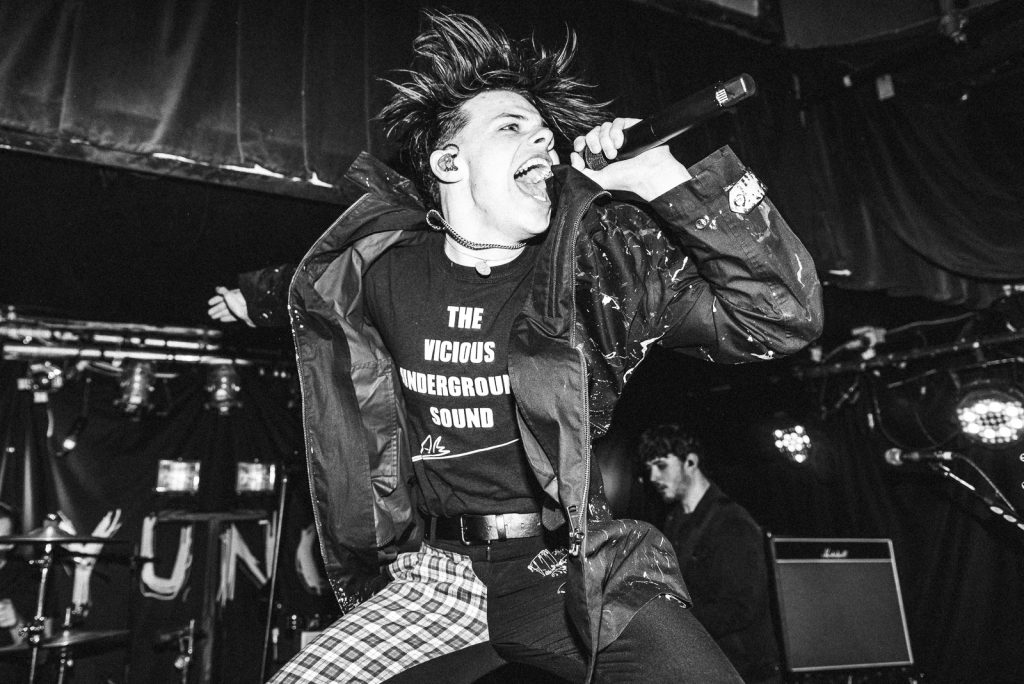 At just twenty-two years of age, Dominic Harrison AKA YUNGBLUD is already building an empire of his own inspired by the punk and youth culture. It’s no secret that music is in his blood with his grandfather playing with T. Rex during the 70s and his dad being an enthusiastic vintage guitar collector. Bringing so much energy and vivacity to the music scene, the Doncaster rock star released his hot-blooded EP The Underrated Youth by the end of 2019 – listen to YUNGBLUD’s fervent single ‘Parent’ here. He has also collaborated with Marshmello, Travis Barker of Blink 182, Halsey, Dan Reynolds of Imagine Dragons since 2016. As YUNGBLUD continues to grow as a musician and a performer, we know that 2020 is going to be a big year for him.

Known as The Black Hearts Club, YUNGBLUD’s dedicated fans have voted the high-spirited artist as the winner of MTV PUSH: Ones to Watch 2020. Watch YUNGBLUD’s thank you speech to have a glimpse of what YUNGBLUD’s new album will be like, as well as his potential collaboration with Lewis Capaldi.

NME has praised YUNGBLUD for delivering “the lyrics of a young Alex Turner, the fury of Sex Pistols leader John Lydon, the swagger of hip-hop king Travis Scott and a whole load of spirit that’s all his own.” With four nominations in his pocket, including Best Solo Act in the World and Best Music Video (‘Original Me’), YUNGBLUD has promised to deliver a stellar performance at the NME Awards alongside Beabadoobee. 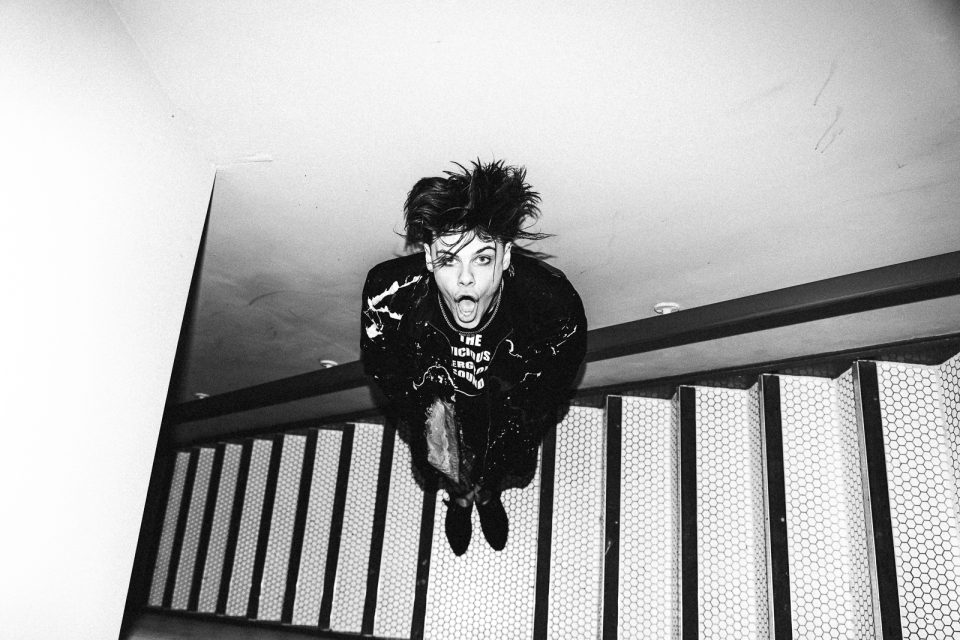 After his 2019 sold-out European and UK shows, YUNGBLUD is set to be back and take over London. Taking place at O2 Forum Kentish Town from 26-28 May and 3-4 June 2020, YUNGBLUD will once again shower his fans with love, new songs and a dynamic stage presence. 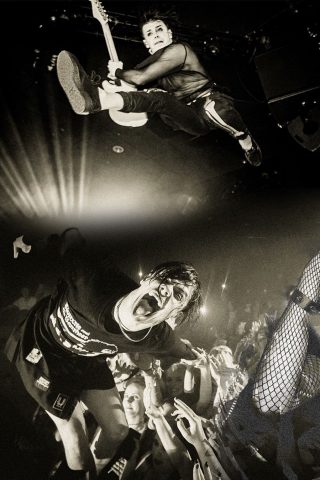 In his interview with Musicfeeds, YUNGBLUD disclosed that his new coming-of-age record is going to be “Typical YUNGBLUD. Typical me”. He will also be trying to push the boundaries with new sounds and new topics. On top of that, he revealed that there is a mental collaboration coming at the start of 2020, supposedly a visionary artist that bridges between hip hop and rock and roll – who is that going to be?

Watch the mini documentary ‘Yungblud: we’re only just getting started’ recording YUNGBLUD’s life on the road:

Lilting between the eerie and the ethereal, White Flowers debut is an album for off-kilter dreaming and wandering at dusk. Following their stints as art

At just twenty-two years of age, Dominic Harrison AKA YUNGBLUD is already building an empire of his own inspired by the punk and youth culture.